We are an Australian sports science company focused on researching, developing, and commercialising a range of Medicinal Cannabis products initially for the treatment of pain, mental health disorders and sport-related ailments. Our purpose is to help get people back to improve their lifestyle. We will complete a world-leading, randomised, double-blind, placebo-controlled clinical trial that will investigate the efficacy of LEVIN Health’s licensed formula in treating people with chronic pain specifically following musculoskeletal injury.

To help people improve their quality of life through world-leading clinical research unlocking the potential of Medicinal Cannabis. 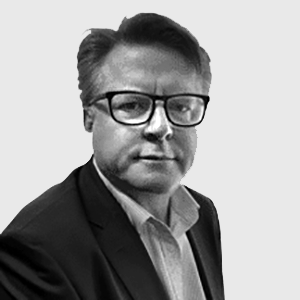 Mr Syme is a Chartered Accountant and an accomplished corporate executive with over 30 years experience in senior management roles in Australia and overseas. He has been MD, CEO or CFO of several successful ASX and LSE listed companies in the materials, technology and media sectors. 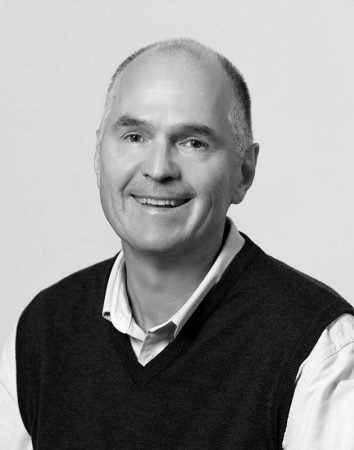 Mark is an accomplished sportsman and businessman and highly credible member of the Australian Sports community. Mark was an AFL footballer at North Melbourne and Claremont FC’s. He owns a successful golf facility management business and has held senior executive roles at the Fremantle, Port Adelaide and Richmond Football Clubs. Mark sat on the North Melbourne Board of Directors for 8 years and was CEO of the AFL Coaches Association from 2014 to 2021.

Mark has a broad network in various athletic codes throughout Australia, especially in AFL, NRL, Cricket and Horse Racing.

Jenn was a Hockeyroos dual Olympic gold medallist (1996 & 2000), Medal of the Order of Australia (OAM) in 1997 and Deloitte National Businesswoman of the Year in 2007. With over 15 years’ experience in strategic leadership roles across mining, government and transport sectors. Jenn holds non-Executive Director roles at ASX companies, Fortescue Metals Group (ASX:FMG) and Sandfire Resources (ASX:SFR). 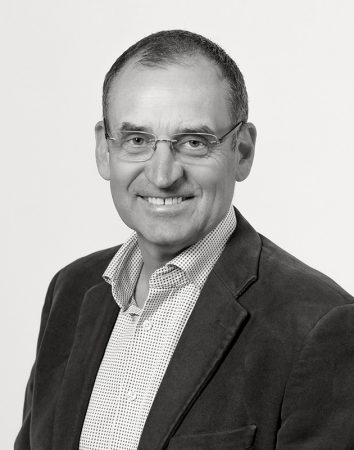 Alistair Barkhouse graduated with a Bachelor of Science with a major in Agriculture at the University of Western Australia. Alistair has 25 years of experience in the healthcare industry, including much experience with start-up companies in driving their sales and distribution results. Alistair’s sales experience includes over 13 years at global pharmaceutical company, Bristol Myers Squibb where Alistair was the Director of Commercial Operations. 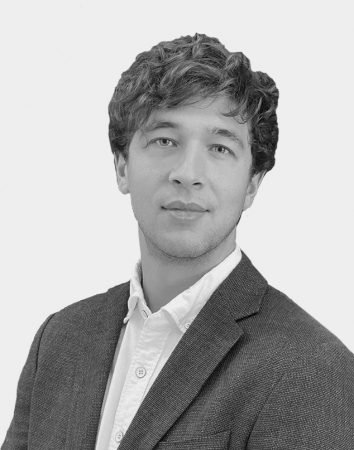 Levent is a founder and major shareholder of the Company and was responsible for securing the Company’s cannabis cultivation licence.

Levent is a member of Engineers Australia and a Graduate of the Australian Institute of Company Directors. Levent currently sits on the board of a number of small start-up companies including ones that he has founded in the technology and engineering space. 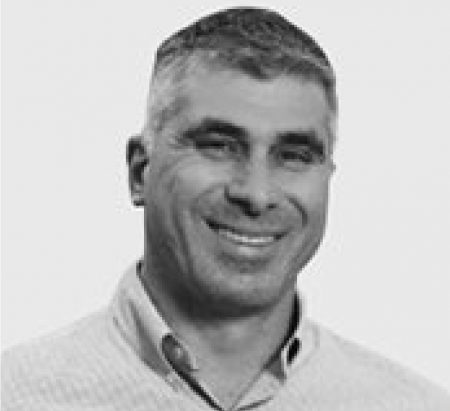 Harry is a pioneer of the Australian medical cannabis sector and has been directly involved in the founding of multiple companies including AusCann, Zelda Therapeutics, CannPal Animal Therapeutics, CliniCann and HealthHouse. He graduated from The University of Western Australia with Bachelors and Honours in Science majoring in Biochemistry and Microbiology as well as a Masters in Business Administration. He also holds several post-graduate qualifications in business and finance. 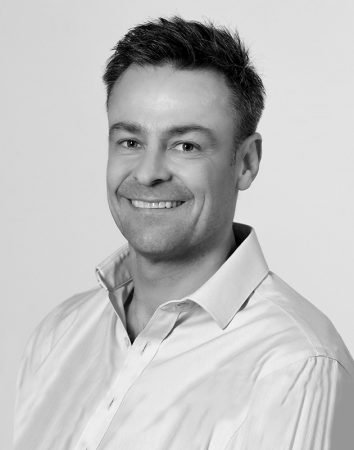 Dr James is one of Australia’s leading minds in cannabis medicine. He individually tailors his treatments for each patient and always takes a holistic approach. He is a true believer in focusing on overall health and always promotes a healthy lifestyle as the key.

Committed to excellent patient centred care, Dr James was recently awarded the Australian Doctor of the Year and the People’s Choice awards at the 2021 Cannabis Industry Awards. 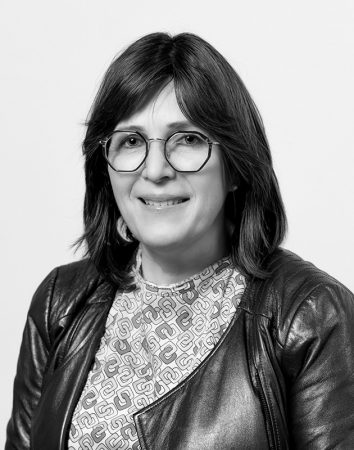 Dr Debbie Herbst is a partner at Inkerman Medical Group where she has been working as a GP for nearly 30 years.

She is passionate about helping patients enhance their health and wellbeing with a holistic approach incorporating lifestyle, nutrition, mindfulness, and other practices that help patients reach optimal wellness. 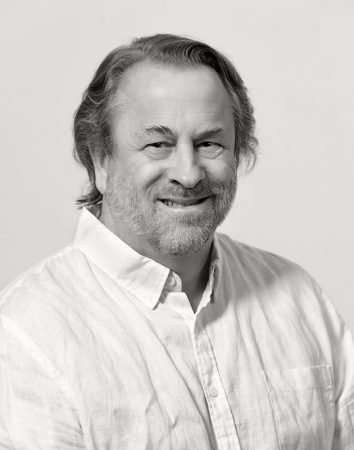 Lisa is an Australian-trained pharmacist and is the Founder and CEO of Astrid. Outside of Astrid, Lisa is passionate about cannabinoid education and research. She has worked with global and local organisations to help create educational content for pharmacists, she is also an Advisor for various cannabinoid research projects involving Data Safety Monitoring. 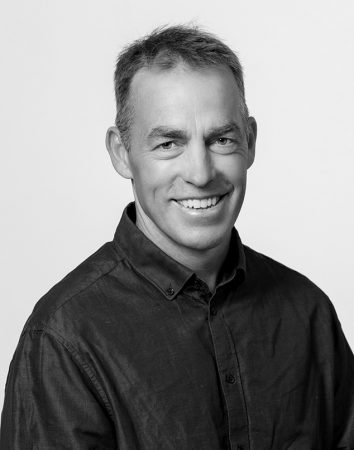 Alastair is a very successful coach and former player in the Australian Football League (AFL) and was the Head Coach of the Hawthorn Football Club between 2005-2021. During his tenure, Hawthorn were a dominant team in the AFL including three consecutive premierships in 2013, 2014 & 2015. 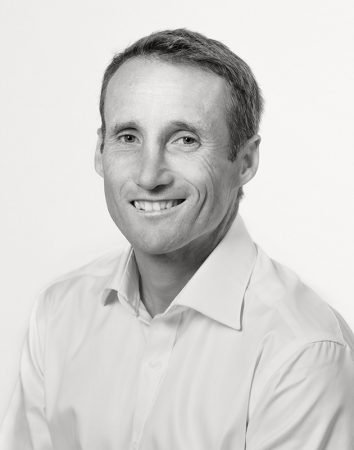 Damien is amongst Australia’s greatest ever jockeys and is a member of an exclusive club that has ridden the “Grand Slam” of Australian racing with success in the Melbourne Cup (3x), Cox Plate (2x), Caulfield Cup (4x) and Golden Slipper (1x) events. He is a seven-time Scobie Breasley Medal winner and was inducted into the Racing Hall of Fame in 2008. 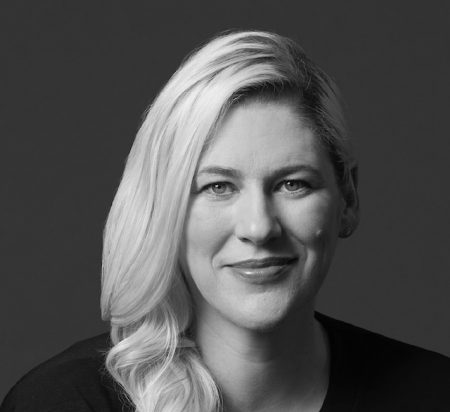 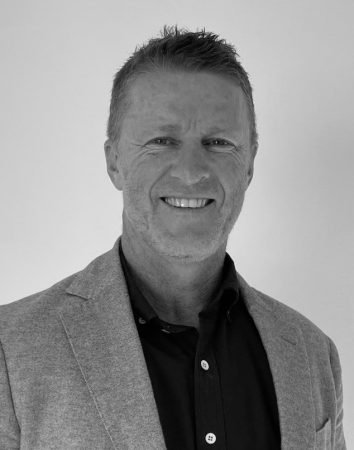 Damien Hardwick is one of the most successful people in the AFL, with 5 premiership medals including three as the Senior Coach of the Richmond Football Club and two as a player with the Essendon and Port Adelaide Football Clubs. He was an excellent player who won the Best & Fairest award at Essendon in 1998 and was selected in the All-Australian team in 2000. He retired in 2004 having played 207 AFL games. Damien is a Life Member of the AFL.