Book a telehealth appointment via

We aim to be the world leader in using science and natural plant extract to solve sport’s most challenging health issues.

Everyone has the right to live a pain free and active lifestyle.

Living an active life can put strain on your body every day.

Our strong industry relationships and mission to focus on clinically validated products position us to become one of Australia’s leading medical cannabis organisations.

We are a Melbourne-based medical cannabis company that aspires to develop cannabis-based medicines for patients suffering from chronic pain and other sports related conditions. We currently have a range of prescription products available under the Levin™ brand accessible through the Special Access Scheme. All of our products are made in Australian GMP-certified facilities with Australian cannabis. We are committed to developing and providing the best cannabis-based sports medicine possible, made by Australians, for Australians.

We are committed to funding Australian medical research; we will be launching our clinical trial activities with our research partners in the middle of 2021 targeting selected patient groups. Our aim is to launch clinically validated medical cannabis-based products in order to bring further knowledge and confidence to Australian pain patients. Currently there is not enough information on whether medicinal cannabis is effective in treating chronic non-cancer pain.

WHAT IS MEDICINAL CANNABIS?

The most widely studied and abundant phytocannabinoids are tetrahydrocannabinol (THC) and cannabidiol (CBD). They are known to act upon receptors located throughout the endocannabinoid system. THC is responsible for the psychoactive effects of cannabis and is the reason cannabis is used recreationally. CBD on the other hand, is not psychoactive.

There has not been enough research yet to prove the benefits of medicinal cannabis. But it is showing promise for some people with chronic or terminal illnesses who don’t get relief from other medicines. 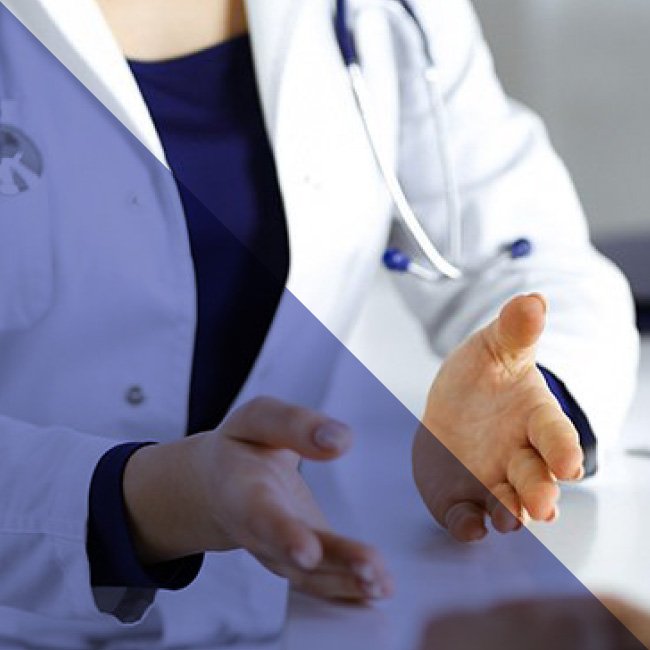 Are you a healthcare professional looking to supply medical cannabis? Are you suffering from chronic pain and want to learn more about medical cannabis?

“Our Mission is to develop medicinal cannabis products that are backed by clinical evidence and noticeably enhance the lives of patients.”